What our Customers Say

Wish I found you guys sooner! Thanks!"

Everything worked some smoothly and the power is awesome!

Couldn’t ask for a better product or service! "

Dustin Ellerbe, 2014 F150 3.5:
"These tunes made a drastic difference in drivability and throttle response!

Would definitely recommend getting your vehicle tuned by these guys!"

Sam Wilsey, 2012 Mustang 3.7:
"I used a different tuning company before MPT, but when I started asking around and looking up reviews,

MPT was said to be the best and after having their tunes for over 4 years now,

I can definitely say it’s true!"

After Mpt’s 93 prx tune, to say the least it was just stupid (fast).

Wouldn’t have gone with anyone else."

David Wortham, 2018 F150 3.5:
"I’ve been through 3 other tuning companies and Mpt is by far the best tuning company imo, customer service/support awesome.

Casey Shumaker, 2018 Raptor:
"Been reading Forums and FB groups and decided to Upgrade and run a tune after all the great reviews.

Then which one....Friend turned me to MPT and told me his experience.

After couple of emails to support, he was correct the support was amazing and answered all my questions."

without turning a wrench 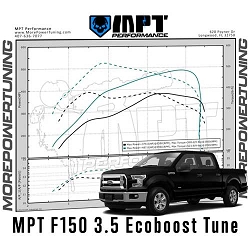 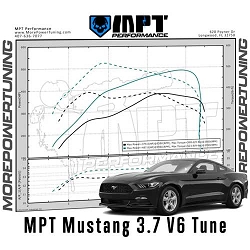 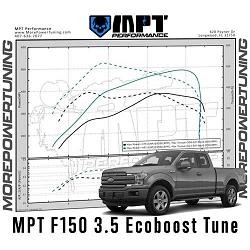 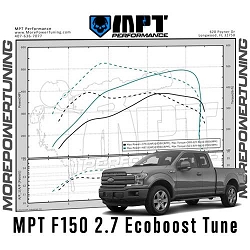 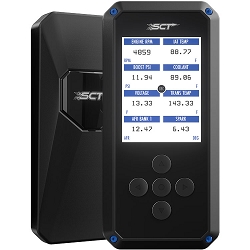 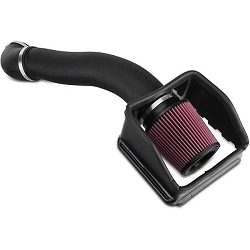 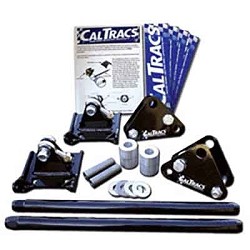 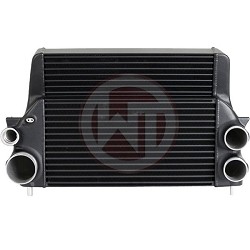 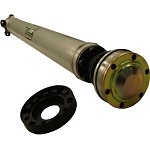 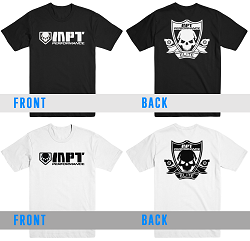 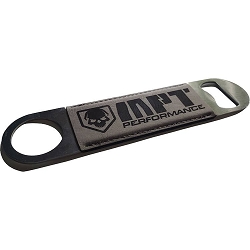 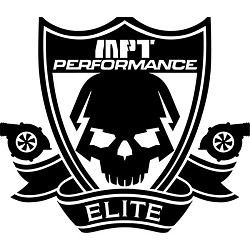 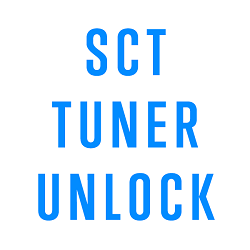